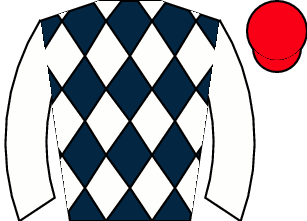 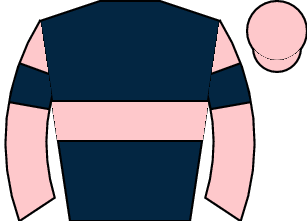 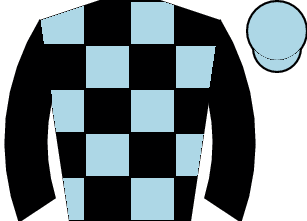 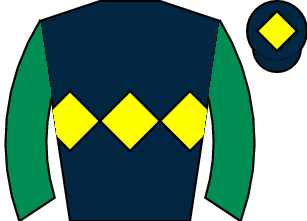 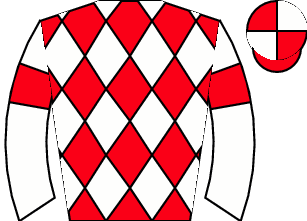 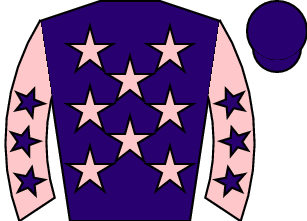 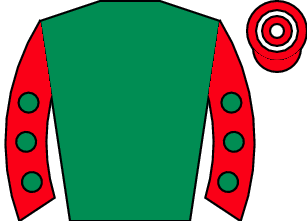 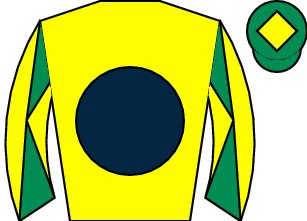 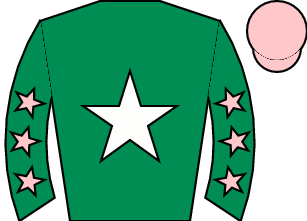 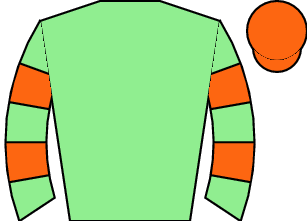 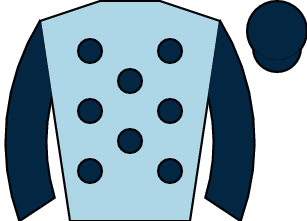 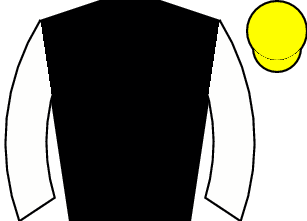 After being well-fancied on each of his two starts in bumpers, Java Point hasn't been disgraced despite not winning either of them. Being a winning point-to-pointer, he should improve significantly for a hurdle. However, it looks significant that Richard Johnson has chosen to ride Hunting Percival instead. The aforementioned horse should be bang there, but this is a different test to the one he faced when making a winning debut under rules in a bumper on faster ground. Therefore, the selection is ALLART who fell on hurdles debut and must learn to settle better, but the form of his third in a bumper at Newbury is working out very well and he can set the record straight.