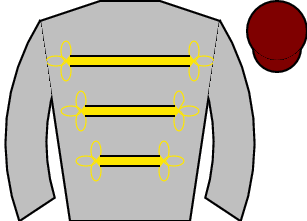 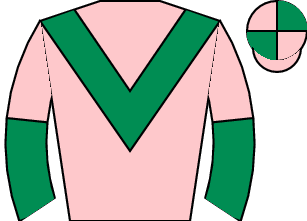 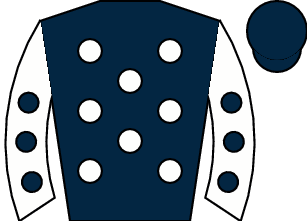 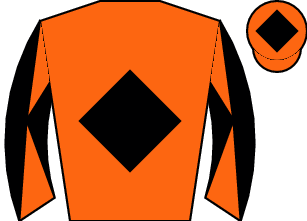 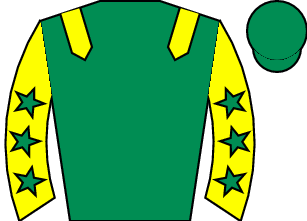 This is a modest race and surely a golden opportunity for LEHWAIYLA to get off the mark at the third time of asking. The selection has represented herself well in a pair of decent maiden/novice contests on the AW and can make a winning transition to turf in this much weaker assignment. The sole newcomer in the field is Bear Attraction and it would be no surprise to see her play a leading role in this on debut, given she looks a nice enough type on paper. Meanwhile, both Arju and Populair can fight it out for the placings, with the former narrowly preferred despite the fact she disappointed last time as she retains more potential than the latter.