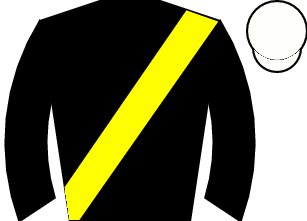 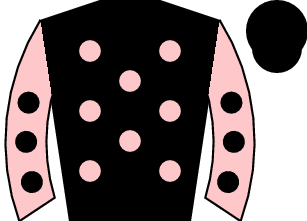 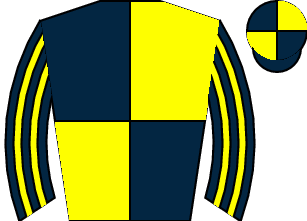 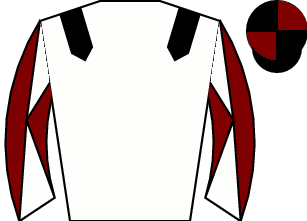 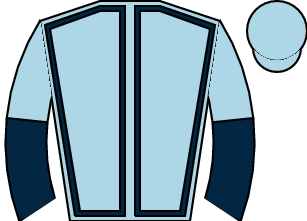 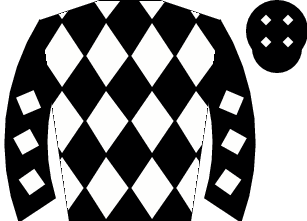 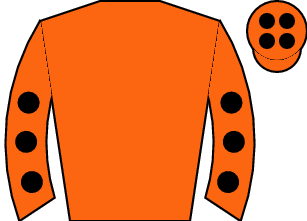 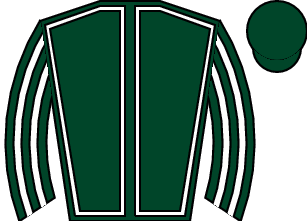 The Ayr bumper scorer Dusty's Choice is certainly noteworthy on hurdles debut for John Quinn (Brian Hughes in the saddle). However, the returning Adjutant and the effortless Leicester scorer FLASH DE CLERVAL have already been there and got the t-shirt so to speak. Dr Richard Newland is clearly still getting to know his ex-Irish recruit (formerly trained by Elizabeth Doyle) but the early signs have all been positive ones and that's more than enough to stand him in good stead in a relatively modest 2m novices' hurdle.