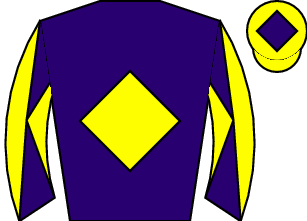 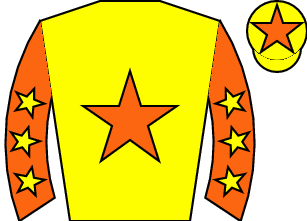 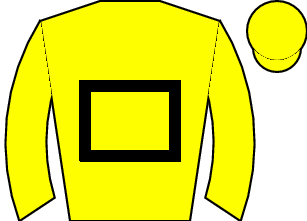 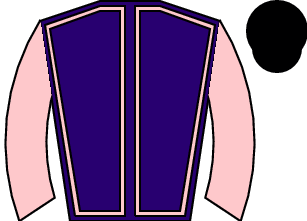 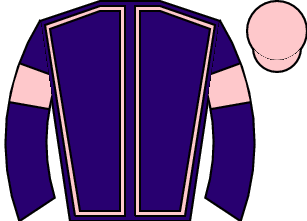 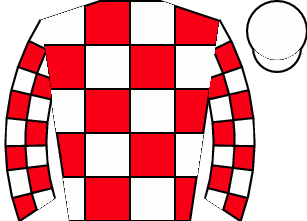 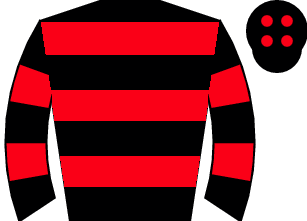 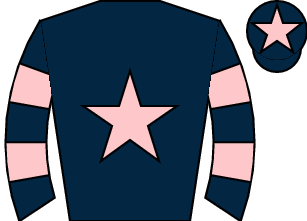 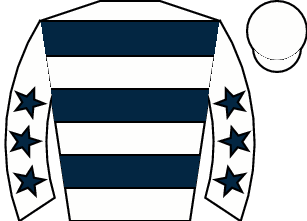 6
Indy Five
910-13
9/1
T: David DennisJ: G Sheehan
On his toes and led in start, well away, chased leader who set strong pace and clear of field, led 1th, went clear after next until 4 out, headed 2 out, chased idling winner and staying on when hampered and fell last op 16/1 tchd 10/1
F 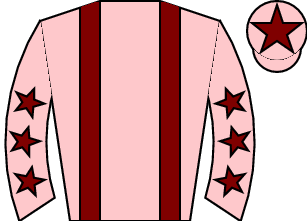 Not the race it used to be in the past but still a reasonable handicap chase and one that should take a good performance to win. COPPERHEAD looks one of the most progressive in the field overcoming early mishaps at Wincanton last time to run out a ready winner looking as though he could improve even further despite the rise in the weights and grade. Cobolobo, much happier in a tongue-tie ploughed through testing conditions to win at Haydock and despite a 7lb rise he looks one of the main dangers. Forgot To Ask will need to improve but caught the eye at Taunton last time whilst Moving In Style can be given a chance along with Indy Five who despite his form figures could outrun his price.