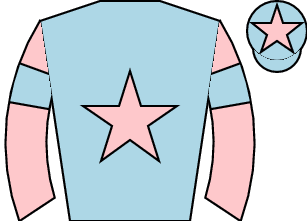 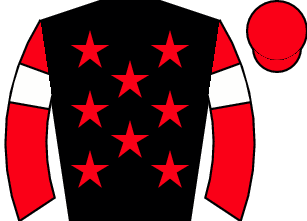 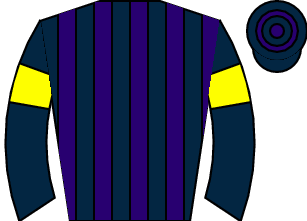 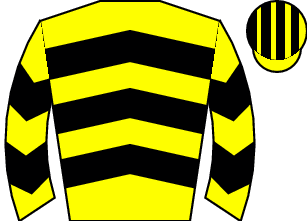 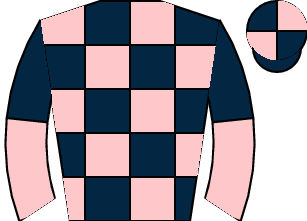 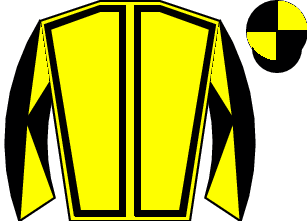 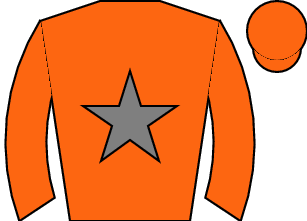 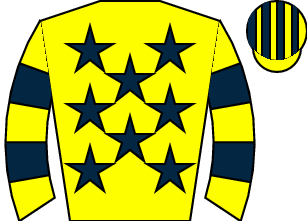 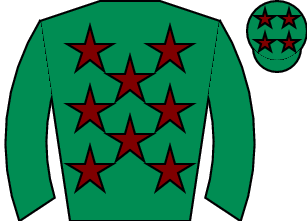 Another modest affair where you may have to read between the lines a little with players like Minella Examiner given a chance making their handicap debut due to the paucity of the opposition. Oriental Cross doesn’t look the most straightforward but she didn’t run too badly in a C&D handicap in similar conditions on her reappearance and if those quirks can be kept in check she would have a chance. Leskinfere was only second in a seller last time but the two he split had been in good form and he could make a mark. The Christian Williams yard has struggled of late but his ISHYABOI looks tempting off this mark with cheekpieces on for the first-time and he’s a sporting selection in a weak affair.