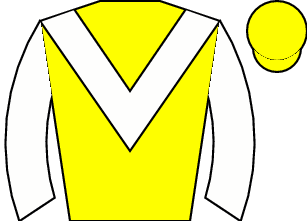 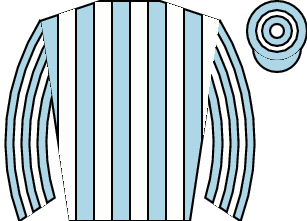 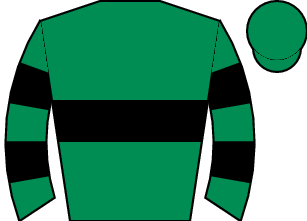 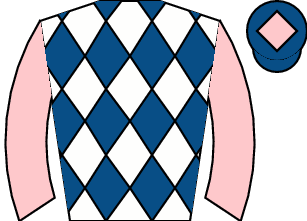 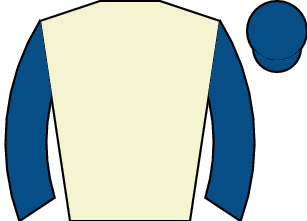 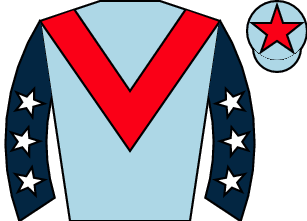 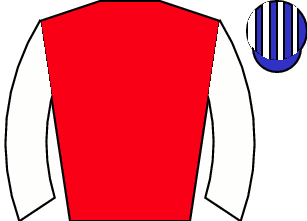 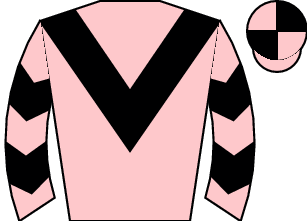 LORD HALIFAX took a step forward from his debut run to his second start and showed enough to suggest he can win a race of this nature. The extra two furlongs should also help his cause. Highest rated on official figures is Avenue Foch who has proved expensive to follow so far and has had his chances. Neverthless, he should be thereabouts once again. Kempton winner Moment Of Hope has claims if able to bounce back to that level and can confirm form with the frustrating Luck Of Clover. Newcomer Jukebox Blues has a nice pedigree and wouldn't need to be a star to get very much involved.