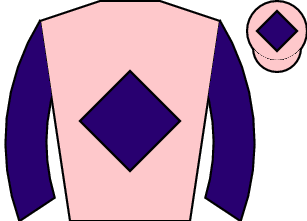 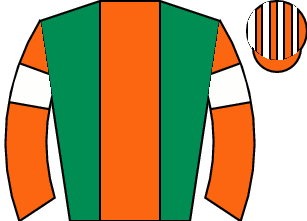 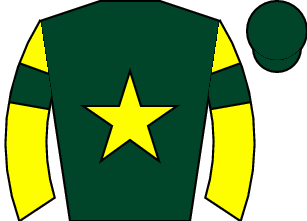 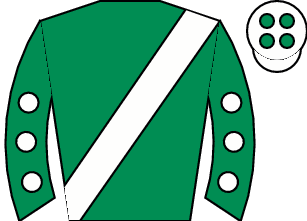 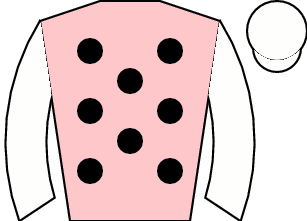 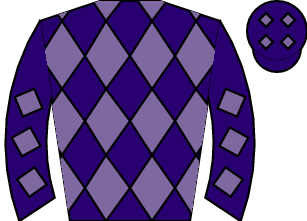 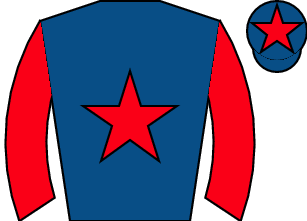 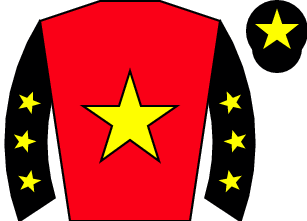 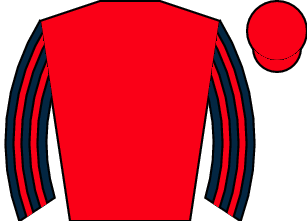 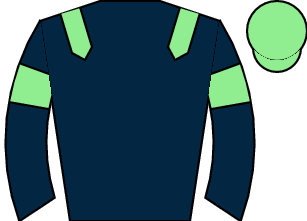 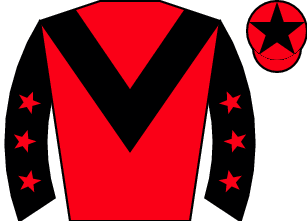 Rule 4 applies to all bets - deduction 10p in the pound 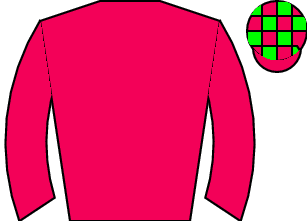 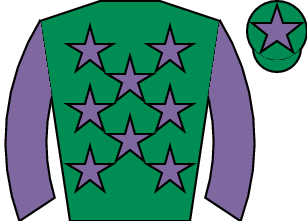 Not a great deal to enthuse over in a low-grade finale. The well drawn Mans Not Trot should adopt a prominent early racing position and is worthy of respect along with the wider drawn, ultra-reliable Final Attack. Furthermore, the likes of Seaforth and Herm could also feature, but a chance is taken on the Gay Kelleway-trained UBLA. This gelding is strongest on the All-Weather, has become well handicapped and showed signs of a return to form at Chelmsford. 7lb claimer Sean Kirrane is still seeking his first Flat winner on these shores (0-14) but has ridden three winners in Ireland (from 39 rides) and appears more than capable in the saddle.