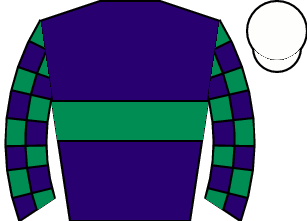 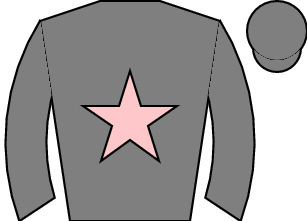 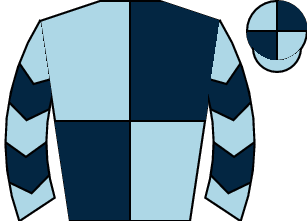 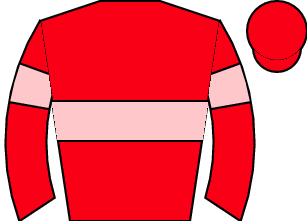 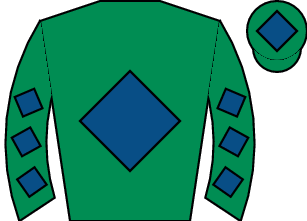 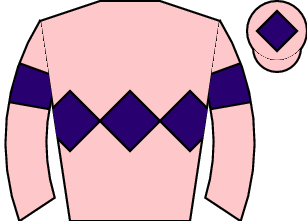 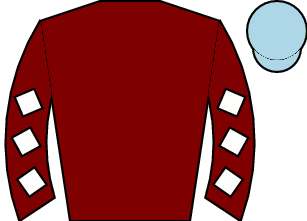 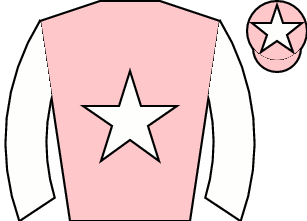 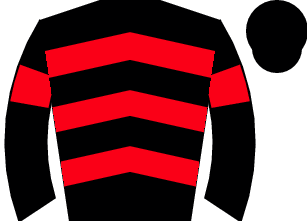 The wind operation that Larkbarrow Lad may have cured his weak finishing ills but that has to be taken on trust and there are one or two that would be of greater interest given their propensity for progress. IMPERIAL KNIGHT would be one of those and he represents a stable in good form and he certainly took a step in the right direction last time at Ascot in a deeper race than this. Former stablemate of the selection Doncesar De Pretot is expected to show some further progress with a better gallop than he got last time likely to be to his advantage. It’s too early to write off Accordingtogino especially given his connections but his last run does leave him with a little to find.