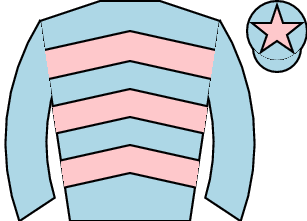 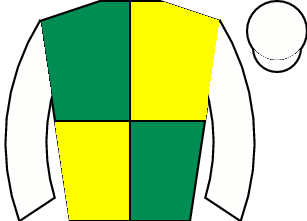 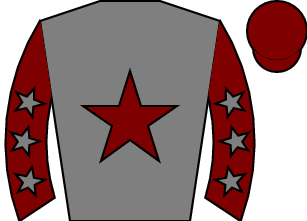 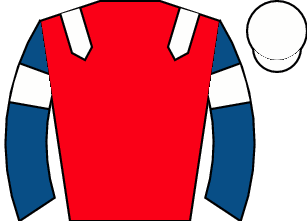 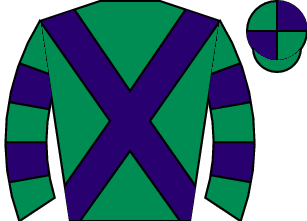 It remains early days for the majority of these horses with both Seven De Baune and Treasure Dillon acquired by current connections out of the Irish point-to-point scene for not insignificant amounts of money. The former-named was pitched into a competitive race at Cheltenham on his hurdles bow and rates as the chief threat to the penalised MYSTICAL CLOUDS. The Alan King-trained runner would've justified his prohibitive odds but for a late fall at Uttoxeter 24-days ago. However, the saving grace in terms of his chance today is that he escapes a double penalty as a result, so is strongly fancied to make amends.