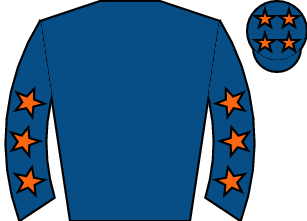 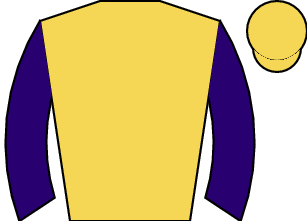 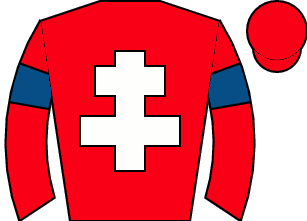 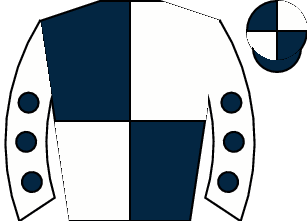 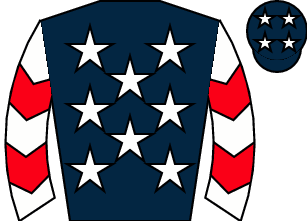 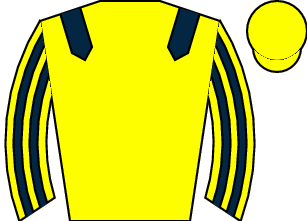 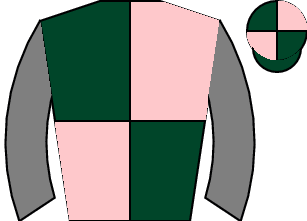 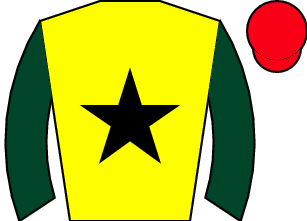 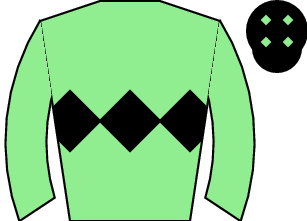 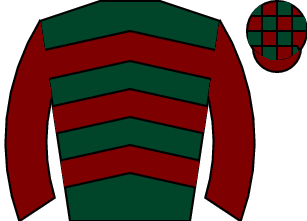 More than a couple of these horses are of pensionable age, including Frank The Slink (12) and See Double You (15), but it's pleasing to see that they still retain the zest for competition. Nemean Lion was cruelly raised 4lb by the handicapper following his final fence fall at Sedgefield last month, but rates as an obvious player, whilst Quick Brew is effective at Hexham and has conditions in his favour. However, the Lucinda Russell-trained RISING MARIENBARD looks tailor-made for this discipline and is most likely capable of significantly bettering his rules chasing debut third to Inchholm.