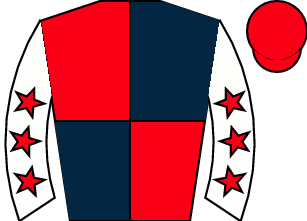 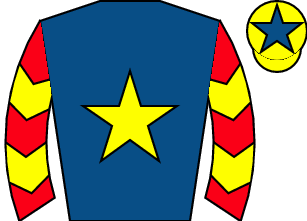 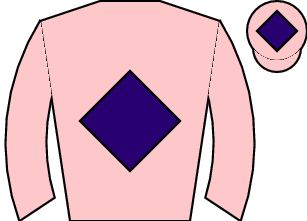 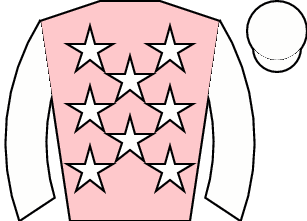 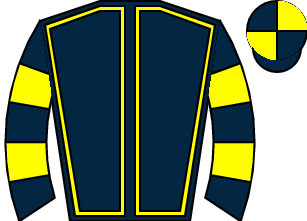 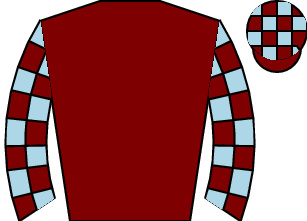 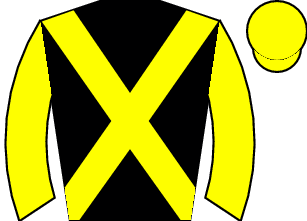 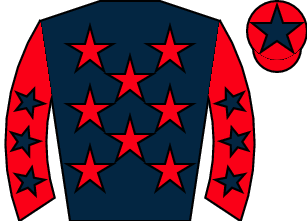 Given the consequent form of the conqueror of MULLAGHBOY last time over C&D he’s the suggestion in this complex handicap to gain some compensation for that defeat having only been handed a 2lb rise. The mare Silk Run will be popular with many but it took her an age to get off the mark and though she did so by a 10L margin that was in a much weaker race and she needs to improve again off a career-high mark. Danceintothelight will be dangerous if he regains his form and is allowed a soft lead while Vive Le Roi has shown he still has enough ability to win a race at this level. Chosen Tribe is the dark horse of the race returning from the point-to-point field off a competitive mark.