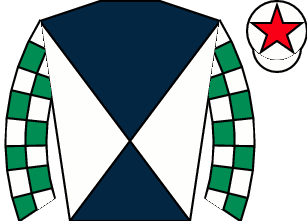 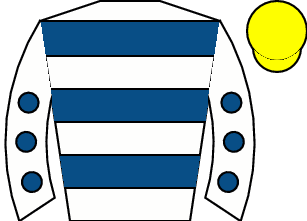 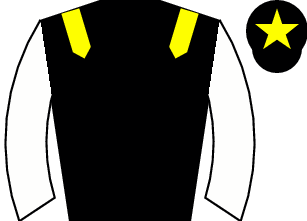 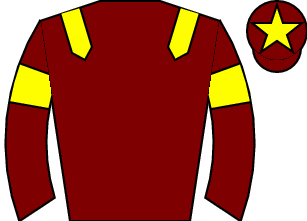 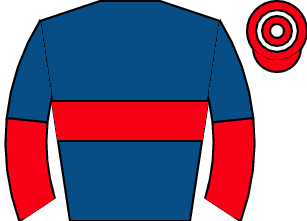 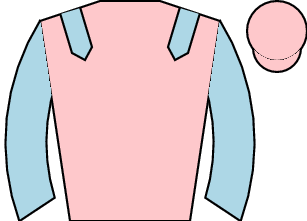 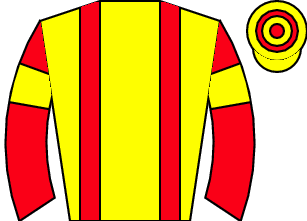 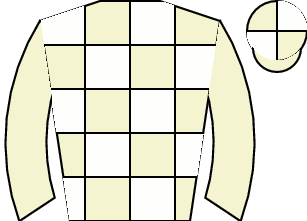 8
Midnight Monsoon
510-7
50/1
T: B I CaseJ: Kielan Woods
Raced keenly, chased leaders, pushed along 7f out, soon behind, tailed off and pulled up entering back straight op 33/1

BEFORE MIDNIGHT probably isn't one of Nicky Henderson's brightest prospects but the master trainer's strike-rate of 3 from 4 with his Fakenham bumper runners in the last five years is hard to get away from. Having landed a soft contest at Bangor, the five-year-old finished a close-up third under a penalty in a much deeper race at Doncaster and any repetition of that form could be more than good enough here. Earlofthecotswolds looks the most interesting of the newcomers with French recruit Eclair De Guye also offering some intrigue.